Crime and Safety in the TMNP 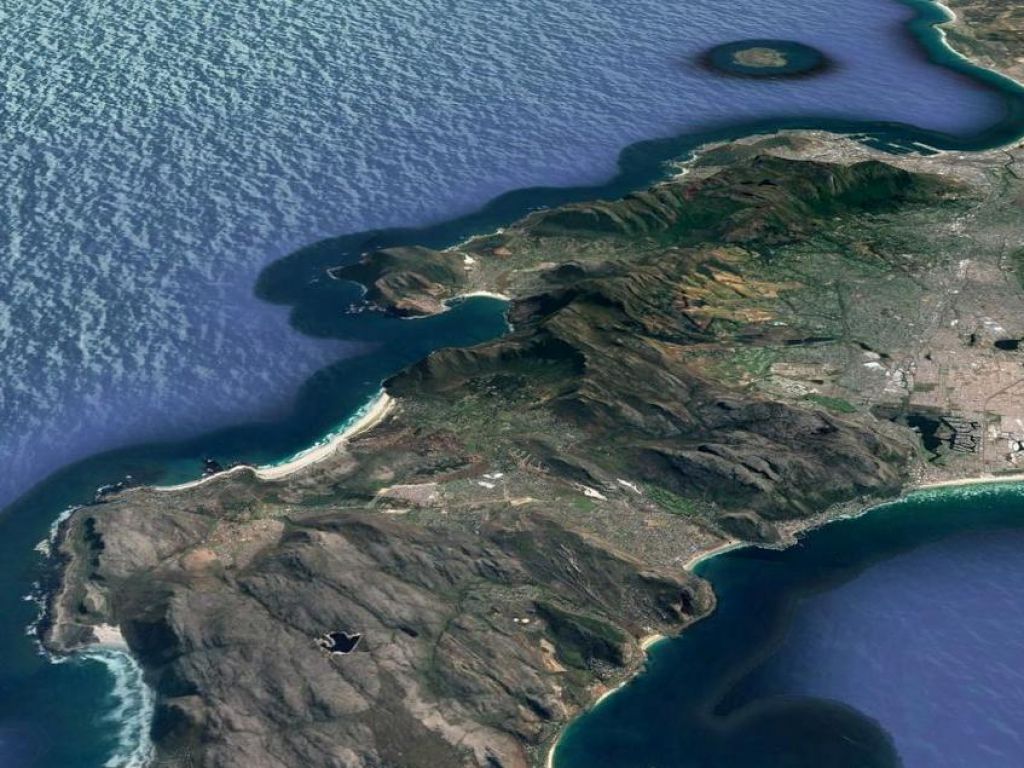 The Cape Town Section of The Mountain Club of South Africa (MCSA) is acutely aware of the crime trends in Table Mountain National Park, and believes unequivocally that the safety of all visitors to the mountain – both that of our members, and that of all other mountain users – needs to be given greater attention.

We are aware of 41 reported criminal incidents within the Park in 2017 alone, and there could have been more, as not all incidents are reported. These were additional to the 185 non crime related search and rescue incidents in 2017 where visitors, walkers, hikers or climbers were assisted, including by way of the Skymed helicopter.

Thus, the General Committee of the Cape Town Section of the MCSA is deeply concerned about the level of crime within Table Mountain National Park and suggests that Park users exercise caution when visiting the Park. Any MCSA members who express a lack of concern around the situation do so in their personal capacities only, and not as representatives of the Club.

The Cape Town Section is engaging with Table Mountain National Park management on ways in which to improve security within the Park, whilst being fully cognisant of the challenges posed by the size and porous borders of the Park.

Criminal as well as safety (i.e. accident related) incidents on the Mountain are increasing annually, as both local visitors and foreign tourist numbers to Table Mountain National Park increase each year. However, combating all crime – wherever it occurs – is the responsibility of the South African Police Service.

The Park and its rangers are clearly unable on their own to address violent crime on the mountain. Their training and numbers prevent them from combatting crime effectively. TMNP needs to engage more effectively with the SAPS, City of Cape Town Law Enforcement and a variety of major stakeholders in order to combat crime effectively.

What is needed is a co-operative approach to combatting crime within and on the edge of the Park by bringing together resources from the Police Service, the City, SANParks / TMNP, tourism bodies and appropriate local user groups to establish a strategy to combat crime.

A possible starting point would be to establish an appropriately trained and resourced specialist team, along the lines of a “Tourist Police” force, as is found elsewhere in the world, to assist the TMNP rangers to, amongst other activities, regularly sweep the known locations where criminals hide and sleep in the Park. Many, if not most, of these caves and overhangs are well known to frequent mountain users, who could lend their specialist knowledge to such a team, so as to facilitate regular patrols to those areas.

It will always be difficult, if not impossible, to eliminate all crime from Table Mountain National Park, given the socio-economic circumstances of much of Cape Town’s population, and easy access to the mountain. We would welcome the establishment of a dedicated intervention team whose task it would be to patrol and carry out preventive sweeps across parts of the Park, and who would be able to react swiftly to an incident. This would go a long way to reassuring Park and mountain users that their personal safety is of concern to TMNP management.

For more information, or to set up interviews, please email press@mcsacapetown.co.za. 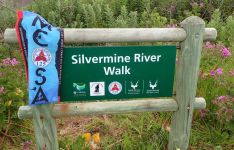